Broadway Theater is Back! 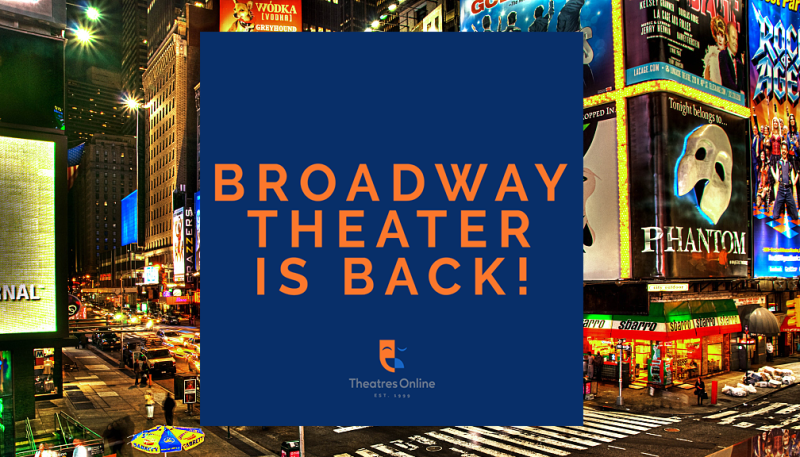 Broadway Theatre is officially back! Here is your ultimate guide to which Broadway favorites are returning this September...

HADESTOWN  intertwines two mythic tales — that of young dreamers Orpheus and Eurydice, and that of King Hades and his wife Persephone — as it invites you on a hell-raising journey to the underworld and back. Mitchell’s beguiling melodies and Chavkin’s poetic imagination pit industry against nature, doubt against faith, and fear against love. Performed by a vibrant ensemble of actors, dancers and singers, HADESTOWN  is a haunting and hopeful theatrical experience that grabs you and never lets go.

Hamilton: An American Musical is a sung-and-rapped-through musical by Lin-Manuel Miranda. It tells the story of American Founding Father Alexander Hamilton. Miranda said he was inspired to write the musical after reading the 2004 biography Alexander Hamilton by Ron Chernow. The show draws heavily from hip hop, as well as R&B, pop, soul, and traditional-style show tunes. Miranda described Hamilton as about "America then, as told by America now"

Set against the majesty of the Serengeti Plains to the evocative rhythms of Africa, this spectacular production explodes with glorious colours, stunning effects and enchanting music to tell the timeless story of Simba and his epic journey to fulfil his destiny as King of the Pridelands.

Divorced, beheaded, died, divorced, beheaded, survived. From Tudor Queens to Pop Princesses, the SIX wives of Henry VIII take the mic to remix five hundred years of historical heartbreak into an exuberant celebration of 21st century girl power! This new original musical is the global sensation that everyone is losing their head over.

Brought to theatrical life by a legendary creative team, Disney’s spectacular West End musical ALADDIN will sweep you into a world filled with beauty, comedy and breath-taking spectacle. Featuring the timeless songs from the classic film including A Whole New World, Friend Like Me and Arabian Nights along with new music written for the production, ALADDIN is an extraordinary theatrical event you will want to be among the first to experience. 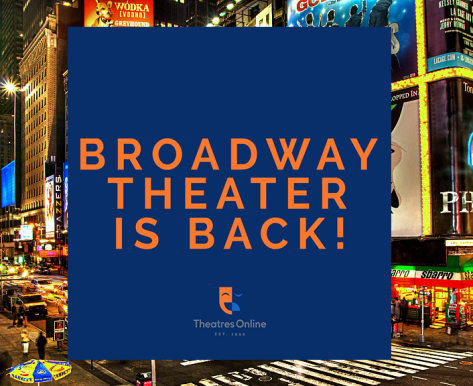 Promote your business or event

Signup to our newsletter

Leave us your email and we will inform you about new concerts, musicals, plays ... and much more!